Far beyond the limits of civilization lies an island, a lawless place ruled by violence and human suffering, where your only escape is through drugs or the muzzle of a gun. This is where you find yourself, stranded in a place that has forgotten right from wrong, a place where you must live by the principles of violence to survive. Discover the island’s bloody secrets and take the fight to the enemy; improvise and use your environment to your advantage; and outwit its roster of ruthless, deranged inhabitants. Beware the beauty and mystery of this island of insanity… You’ll need more than luck to escape alive.

Use an arsenal of weapons and explosives to run gun-first into the action, take down nearby adversaries with your blade or snipe unsuspecting enemies from a distance. 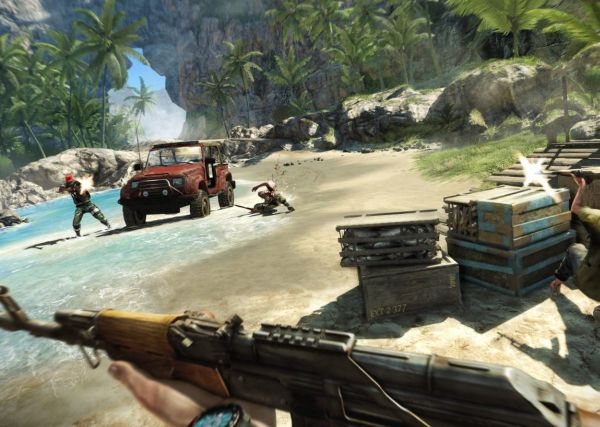 Explore an island playground as stunningly beautiful as it is diverse – from mountain ranges to swampy grasslands and white sandy beaches. Fight your way through the island’s towns, temples, river ports and more.

Encounter a diverse and realistic cast of characters as you dive into this deep and enriching story, where morals are questionable and hope is all but abandoned. 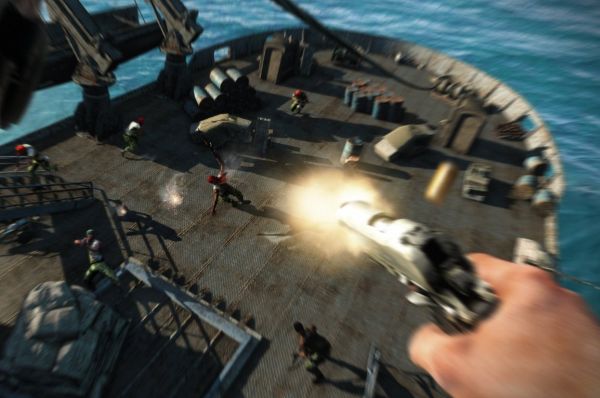 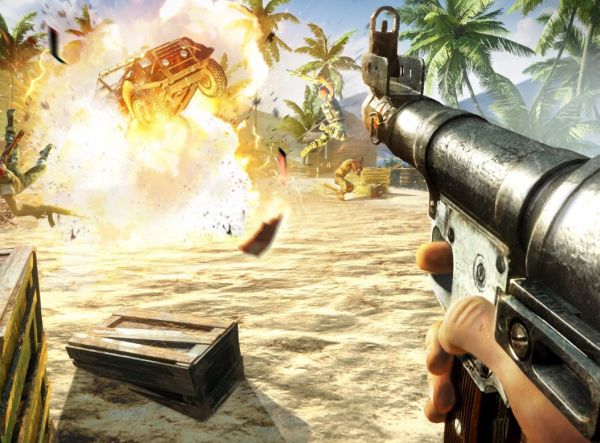 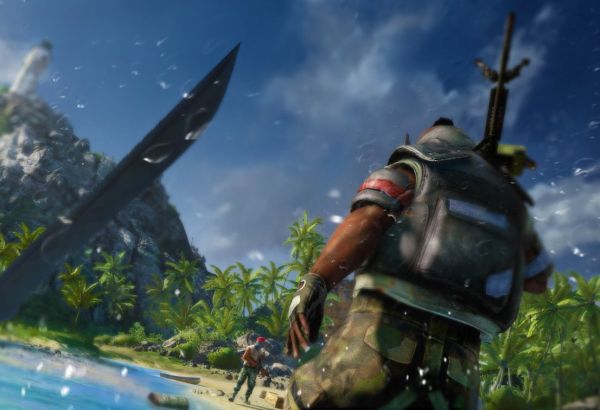 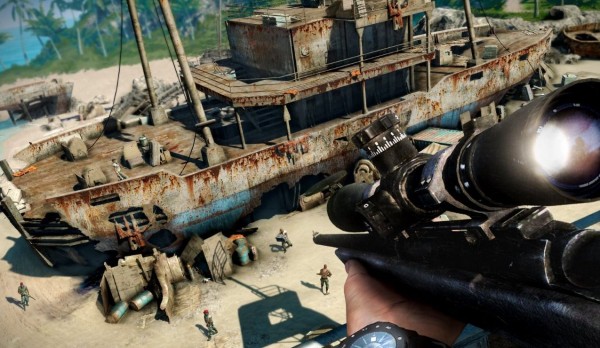 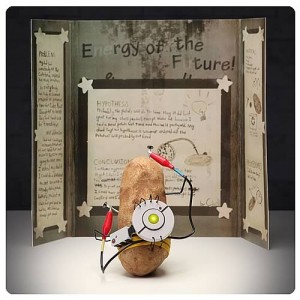 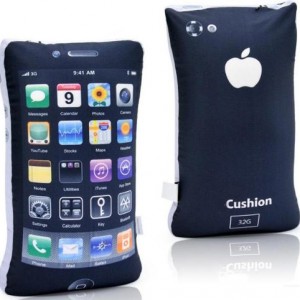