Earlier this year a group of thinkers around the world gathered at Chicheley Hall outside of London to talk about how to stop global climate change. Their almost universal conclusion was that, at this point, geoengineering is our only viable option. 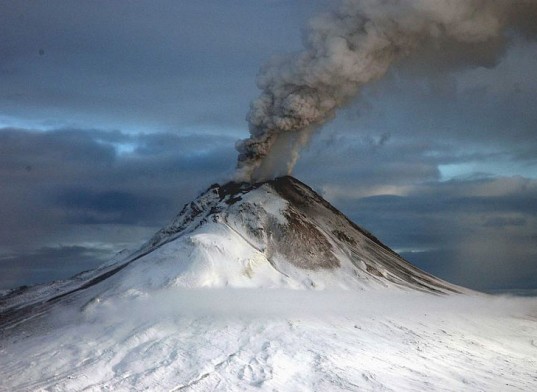 Now a group at Bristol University in the UK has embarked on an experiment — the first of its kind — to create a fake volcano that would help reflect the rays of the sun back into space and away from the Earth’s atmosphere. 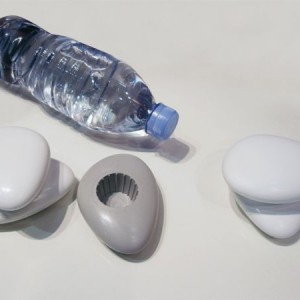 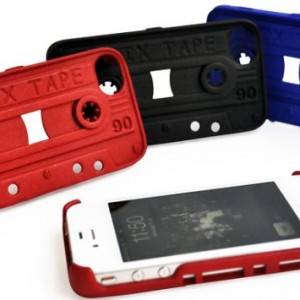