Evil is in its Prime
Twenty years have passed since the Prime Evils were defeated and banished from the world of Sanctuary. Now, you must return to where it all began—the town of Tristram—and investigate rumors of a fallen star, for this is an omen that the End Times have begun.

Call Upon Your Allies
Play solo or form a party of up to four heroes—either with local players together on the same screen or network players online (or mix and match).

Pick Up and Slay
Take a stand as one of humanity’s last defenders—barbarian, witch doctor, monk, demon hunter, or wizard—and level up with devastating new powers and abilities. 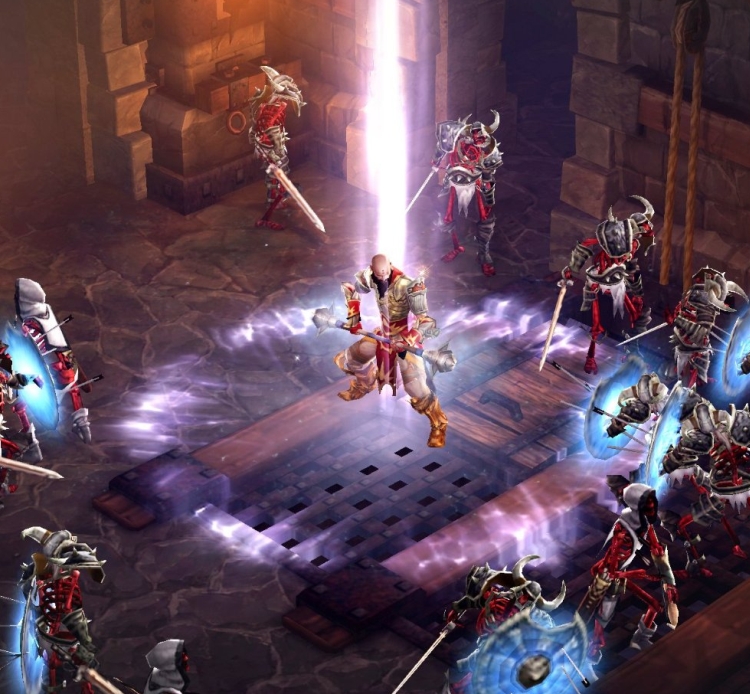 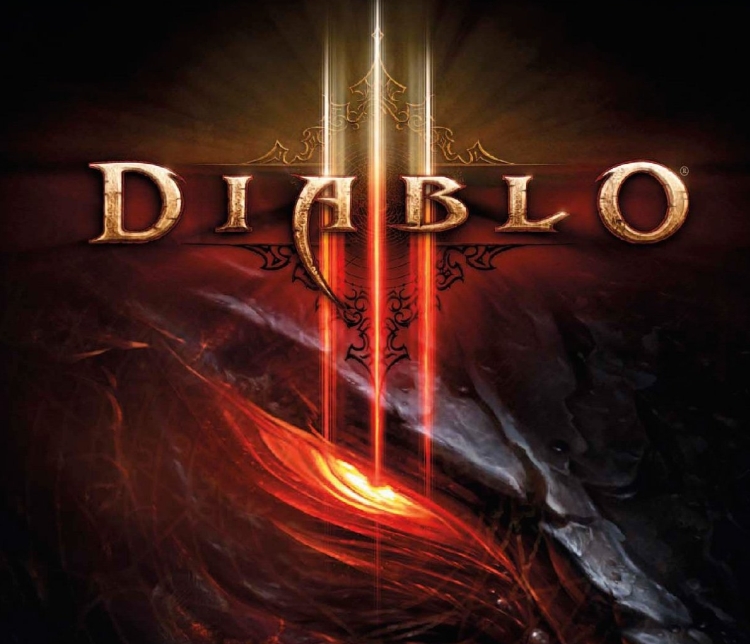 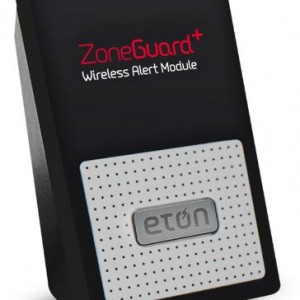 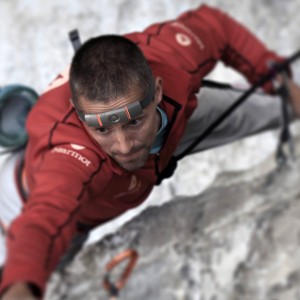 4-In-1 Film to Digital Converter