It’s a “concept car”, meaning that it’s just for show, but you’ll be able to buy something very similar in a couple of years. Toyota says that it will begin selling a car like the FCV-R in 2015 or thereabouts. 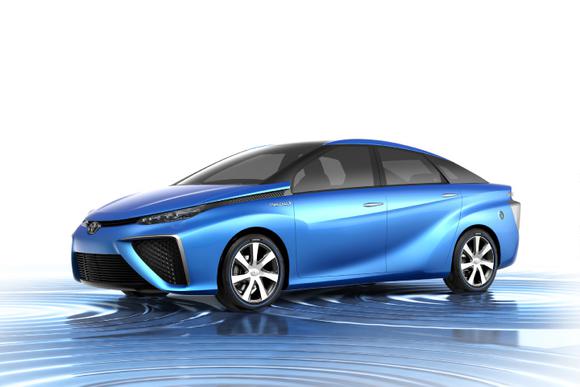 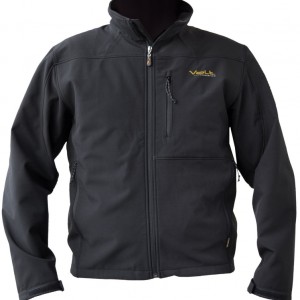 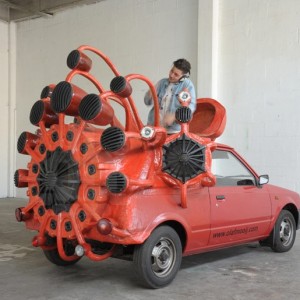 GLOW IN THE DARK Spray Paint