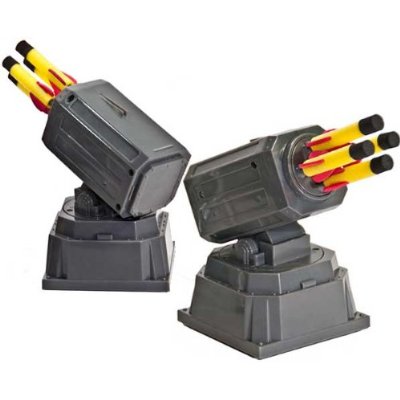 You can control this mini launcher from any place that’s connected to the internet, via MSN Messenger. The included software CD installs itself and integrates into MSN Messenger for Windows. Versions for Facebook, Mac and Skype are coming later this year. The silo is equipped with a webcam and with the remote controls you can zero in on your target. 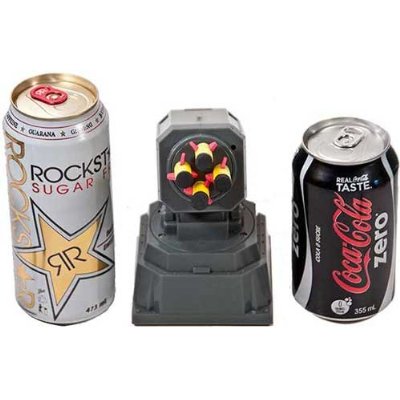 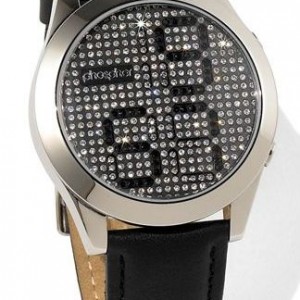 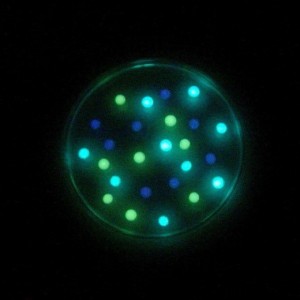