Samsung’s innovative new SMART Wi-Fi technology aims to change the way consumers take pictures, share and store them. With the new Samsung SMART long-zoom cameras, users no longer have to worry about unearthing a tangle of cables to transfer their images over to their hard drive by using the Auto Backup function. They can also take advantage of integrated free storage space from Samsung’s AllShare Play and Microsoft Sky Drive to make their photo accessible anywhere. 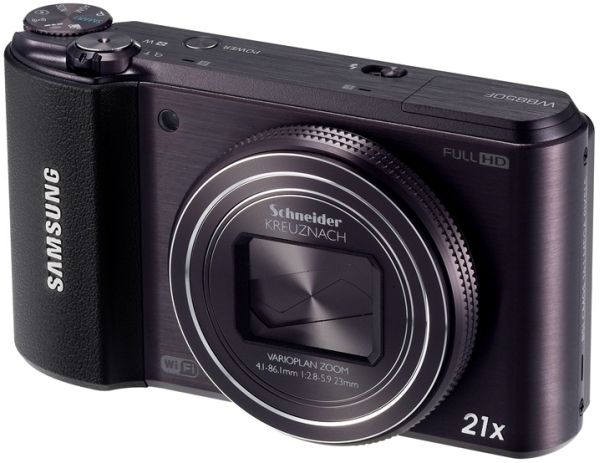 With the Wi-Fi capability of the new Samsung SMART long-zoom cameras, sharing is quicker and easier than ever. From any Wi-Fi hotspot, users can email photos or share them on social networks such as Facebook and Picasa or post videos to YouTube in a few simple steps. The WB850F also uses GPS features and Live Landmark to enhance the user’s journeys, enabling them to download maps and find out information on nearby locations with the touch of a button.
Similar to their WB predecessors, the WB850F, WB150F and ST200F make it easy to capture incredible detail through their zoom lenses, making it simple to get up-close shots that were once out of reach. The WB850F features a 21x optical zoom – Samsung’s best yet. The WB150F features an impressive 18x optical super zoom and the ST200F includes a 10x optical zoom lens. In order to capture the detail at its best, all travel zoom models feature upwards of 12 Megapixel sensors (16.2 Megapixels on the WB850F and 14.2 Megapixels on the WB150F).
The WB850F also features pioneering BSI CMOS sensor technology to reduce image noise and distortion, even in low light conditions. This crystal-clear detail can then be experienced in all its clarity on the 3.0” VGA AMOLED screen featured on both models.
The WB850F captures awesome detail in 1080/30p Full HD and 1080/60i for spectacular scenery shots.
The WB150F and ST200F feature fantastic 720/30p HD recording, ensuring that once-in-a-lifetime experiences are captured in the same color and vibrancy that existed in real life.
Live Panorama, featured on the WB850F, WB150F and ST200F, allows consumers to capture even more of the action, facilitating wide panoramic shots which don’t miss any of the detail, from sprawling mountain peaks through to large groups of friends. The function allows the easy capture of large scenes by simply holding down the shutter button and sweeping the camera across. Users can even preview the whole scene they’ve just captured via the LCD screen. 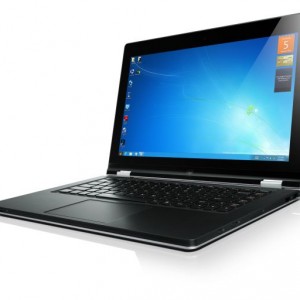 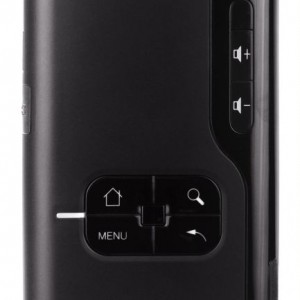