MultiTouch developer of the world’s first modular multitouch LCD screen for large-scale displays, today announced that it has introduced the industry’s most advanced interactive display, the MT550W7 MultiTaction Cell 55” Full HD LCD Embedded Windows 7 unit. Running on the Intel Core i7 processor, the MT550W7 is designed specifically for single-display installations, while retaining the capability to stack many Cells together, and requires less physical space and complexity.

The MT550W7 is the second product released using MultiTouch’s MultiTaction platform, which was released in 2011, and first in the line of Embedded products optimized for single-display installations. MultiTaction builds on MultiTouch’s patented optical imaging technology Computer Vision Through Screen for multitouch displays and provides the world’s most advanced set of touch, gesture and object recognition capabilities. The MultiTaction Cell 55” is a Full HD display that is four inches deep on the sides and eight inches deep in the middle, can accommodate unlimited numbers of touch points and an unlimited number of concurrent users with full hand recognition.
The new 55” Embedded MultiTaction Cell is targeted for demanding public installations in retail space, museums, and exhibitions. The combination of the advanced interaction features and ultra-fast 200 fps tracking enable the most engaging interactive user experiences to be developed and deployed. Full networking capabilities allow for cloud applications, social network integration as well as remote management and monitoring. 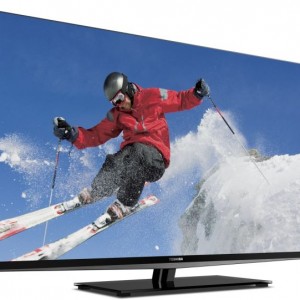 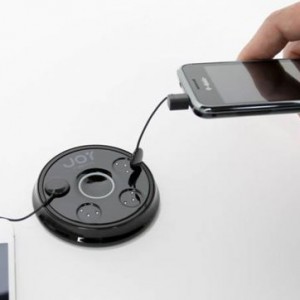 The World’s Lightest Carry On