The EMIRAI concept features a newly developed curved, rear-projection display as the dashboard, a tactile interface with buttons that pop up when needed, and a safety system that uses biometrics.

“This car embodies a concept for about ten years from now. Its main feature is the display. For the instrument panel in the center, which has only been a flat LCD until now, what we suggest is using rear projection, so the display surface can be freely curved, for more effective design. Another feature is that, even though this is a rear-projection display, it supports touch operation as well.” 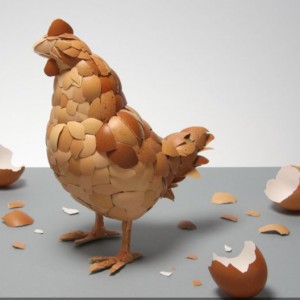 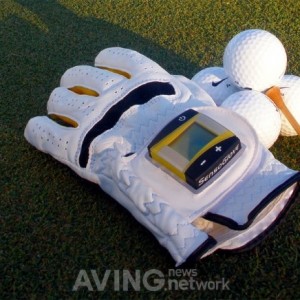 A Garden Bench with Bird Ring