This dizzying green roof which doubled as a tennis court sat atop the Burj al Arab luxury hotel in Dubai as part of a media stunt right before the Dubai Duty Free Men’s Open. 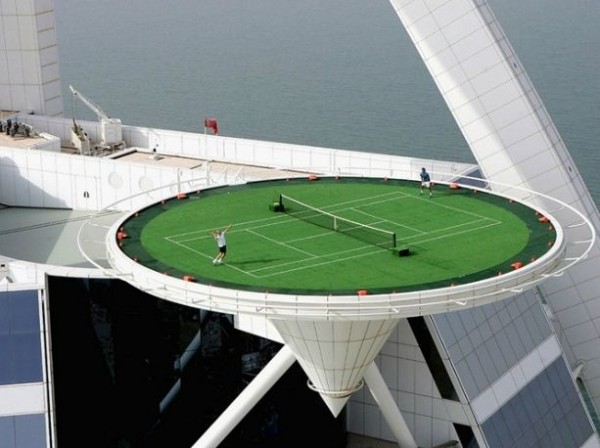 Tennis greats Andre Agassi and Roger Federer were invited up to the courts to play a friendly game before the competition began. While it was only temporary, the tennis court lives on in these amazing pictures, which actually make us a bit dizzy. 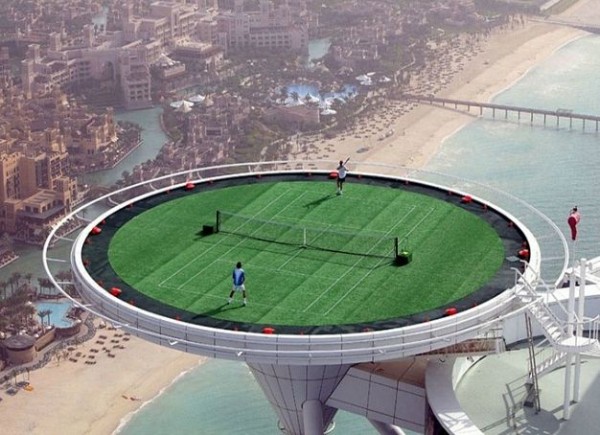 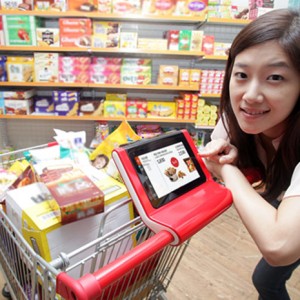 Smart Cart syncs to phones, reminds you to buy milk 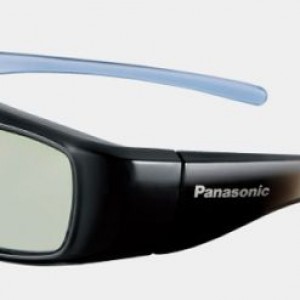