Home » gadget » Book of Sith: Secrets from the Dark Side [Hardcover]

Book of Sith: Secrets from the Dark Side [Hardcover]

The black-and-red pyramid-shaped Sith case appears innocuous. But with the touch of a button, the door of the case lifts, accompanied by lights and Star Wars sound effects. The secrets within are revealed—the Book of Sith slides into view.
The Sith have existed in the galaxy for centuries, lurking, waiting for their chance to seize control. As various Sith Lords emerged and rose to power, they recorded their thoughts, exploits, and plots for Sith control of the galaxy. When they fell, their knowledge vanished with them forever. Or so it seemed. . . .
Over the years, these writings were passed among numerous Sith and Jedi, who added their comments to the pages. In his quest for domination, Darth Sidious tracked down what remained of five pivotal Sith texts written by his most powerful predecessors. Then, drawing on the knowledge within the compiled pages, he wrote a sixth text—his own manifesto. Together, these documents, along with several collected objects associated with them, shed light on the philosophy, achievements, and failures of the Sith Order. For years, this collection remained hidden, existing as legend only. But now all who are tempted may unlock the Book of Sith and delve into the dark side. . . . 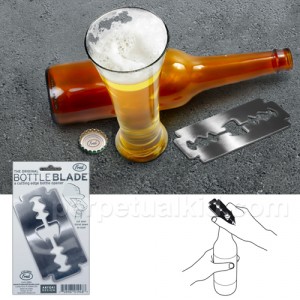 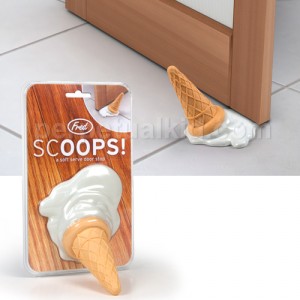