The third game in the series, BioShock Infinite boasts some really awesome character designs, and this 7-inch tall action figure brings it to you in three dimensions! If you’re a fan of the BioShock video game series, you’ll want this articulated figure in your toy box or collection. 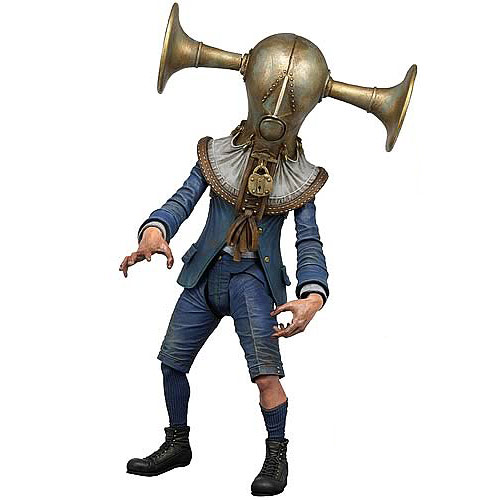 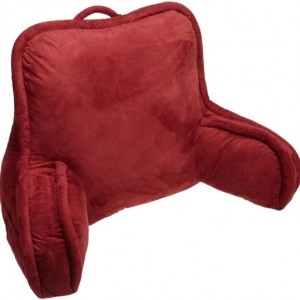 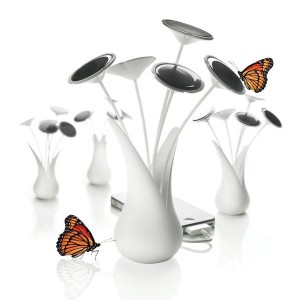 Most Expensive Rubik’s Cube in the World