BenQ introduced the next generation of its popular mini projector, the BenQ Joybee GP2. Building on the success of its GP1 predecessor, the GP2 Projector features the same elegant black and white housing while adding a number of enhancements including an intuitive user interface, 720p HD-ready video capability, short-throw projection, an integrated iPhone(R)/iPod(R) dock, an optional three-hour battery pack, and a multitude of connectivity options. 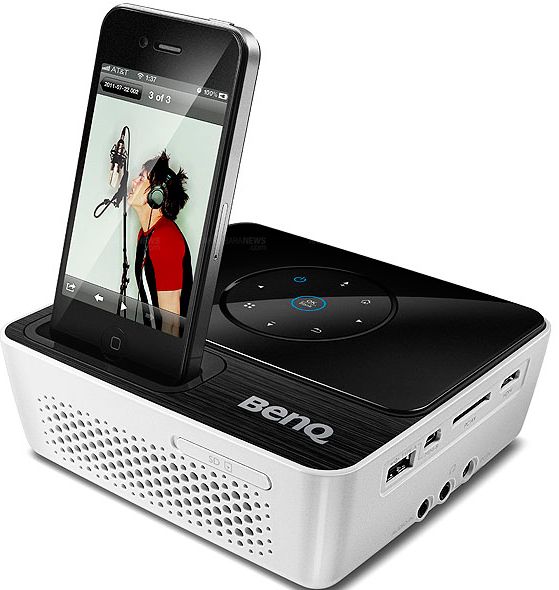 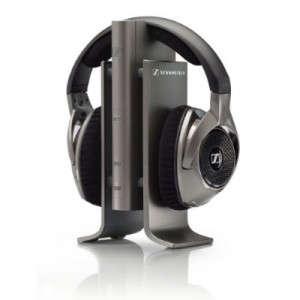 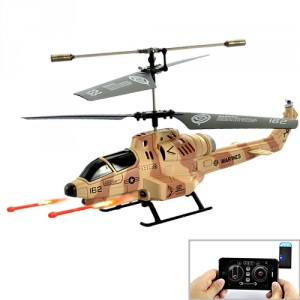 iPhone Case is a Polaroid Printer