Entertainment Earth Convention Exclusive! Your relentless Cylon warriors require a powerful leader to command them, and here he is! With the touch of a button, this Battlestar Galactica Cylon Commander Bobble Head’s visor lights up, the red light moves from side to side, and sounds are activated. He speaks three series-true phrases that will be music to any BSG fan’s ears: “By your command,” “Colonial Viper squadrons approaching in large numbers,” and “All Raiders are still engaged against the Galactica.” Price: $24.99 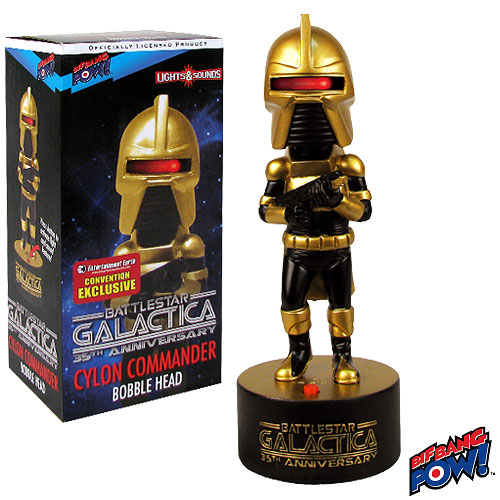 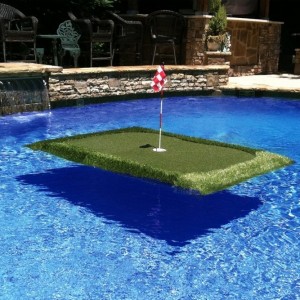 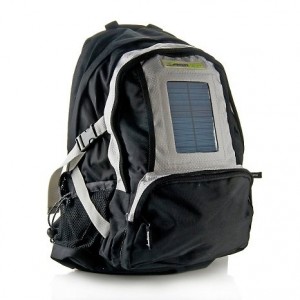 Incredible Glow in the Dark t-Shirt