Holy die-cast, Batman! What was more fun than the campy feel of the 1960s Batman TV series? This Batman Elite One 1966 Die-Cast Batmobile with Figures Set will take you back to that cheeky-fun era of DC Comics on the small screen. You get a 1:18 scale metal Batmobile inspired by designer George Barris, plus Batman and Robin figures sculpted to look like Adam West and Burt Ward! Opening the door, trunk, and hood reveals a detailed interior and engine, too. Perfect for Batman and DC Comics collectors, this Batmobile measures approximately 11 1/4-inches long. 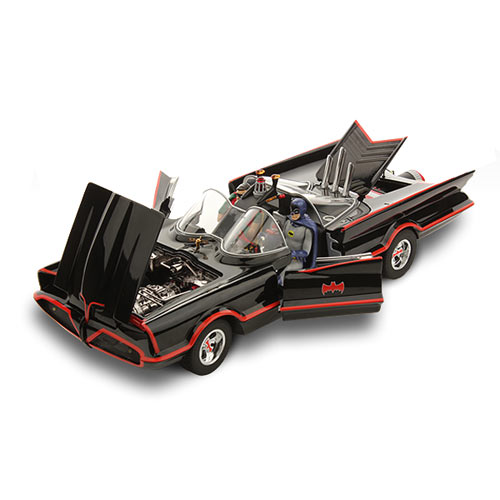 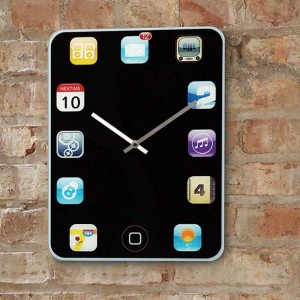 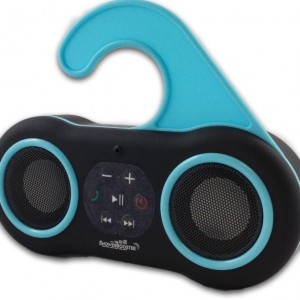