The dark knight rises is the third installment and said to be the final of christopher nolan’s batman film series join the fun with officially licensed accessories and costumes; fun all year around, for movie previews, and batman parties remember the gotham city of old, and your friends commissioner gordon, barbara gordon, and alfred as you don your modern attire to save the world from villains rubie’s costume company has been bringing costumes and accessories to the world since 1950 as the world’s leader we take seriously the mission to make dressing up fun mascots, rental quality costumes, masks, wigs, accessories, shoes, and every significant licensed costume you want to wear can be found under the rubie’s brand still family owned, still family focused; rubie’s brings you fun for every season, halloween, christmas, mardi gras, easter, and all in-between Price: $35.94 – $69.99 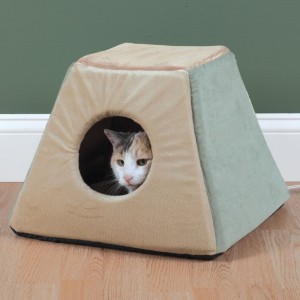 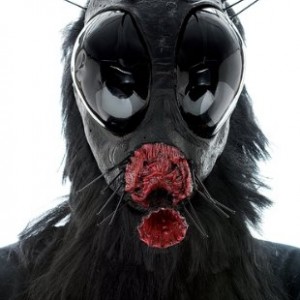