Android Smart Watch with 1.54 Inch Screen, 1GHz Dual Core CPU, Bluetooth 4.0, GPS, Wi-Fi and more. Android just became even more mobile. Experience the future of Android mobile phone technology thanks to the “V Strike” Android Smart Watch. Fitting comfortably around your wrist, the “V Strike” is not much bigger than a watch but boasts full Smartphone features such as Wi-Fi, a Camera, access to the Google Play store, Bluetooth 4.0, a GPS navigation function and so much more. Use the “V Strike” exactly like you would use your phone and make phone calls while on the go, wire text messages and emails or even watch a movie while commuting to work.

Remarkable is the Dual Core CPU which makes sure all your apps run smoother than ever. Coming pre-installed with a custom launcher, the “V Strike” boasts a very distinct home screen look which can be easily customized to suit your needs.

From the lock screen, apps can quickly be accessed by swiping in a certain direction. For example, when unlocking the “V Strike”, a simple swipe from left to right will open the phone’s dial pad form which you can quickly dial contacts. A microphone and a speaker are built-in in the Smart Watch and using the 3MP camera, you will be able to snap a quick picture and even record video. Furthermore, a free stylus pen is included which can be used on the “V Strike” watch and doubles as a normal pen. 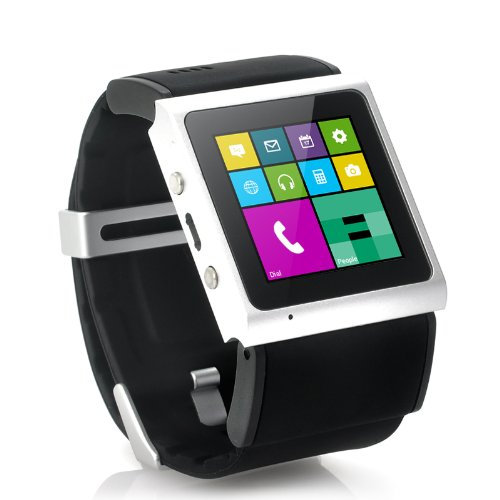 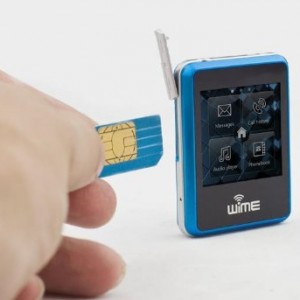