Cool Android Phone watch in the latest US Army Combat Uniform Pattern! With Android 2.2 OS, 2.0 Inch Capacitive Touchscreen, and a 2MP Camera, the Rock Smartphone Watch will totally rock on your wrist.

Combining a mini 2.0 inch Smartphone with a chic watch, the Rock lets you make phone calls, surf the internet, watch videos, receive and send messages, and all at the same time, look awesome. With the Android operating system, you can even download as many apps and games as you want for either work or play. Also included it’s a 2MP camera for shooting photos, and a Bluetooth ear set for you to make phone calls easily. 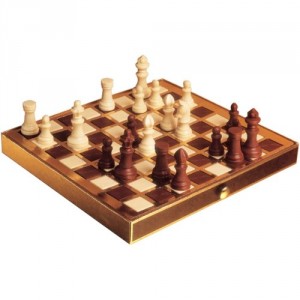 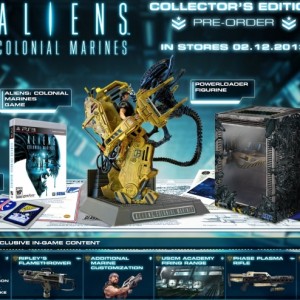 Cinema Lens with Mounter for NEX 3/5/7

Daydream in the Clouds