The “ThL W8 Lite” is back and better than ever! Now coming with Android 4.2 pre installed, you’ll have an even faster and user friendlier experience while operating the phone. Being around for over 10 years, ThL has managed to establish a broad customer base in both Europe and America.

And this experience is now paying off in the form of a fantastic mid ranged Android Phone. Remaining unchanged, is the extremely powerful 1.2GHz Quad Core CPU which allows you to multitask and run high demanding apps without problems. Throw in the 5 Inch HD IPS screen and you’ll have access to a world of multimedia in crisp and clear HD! 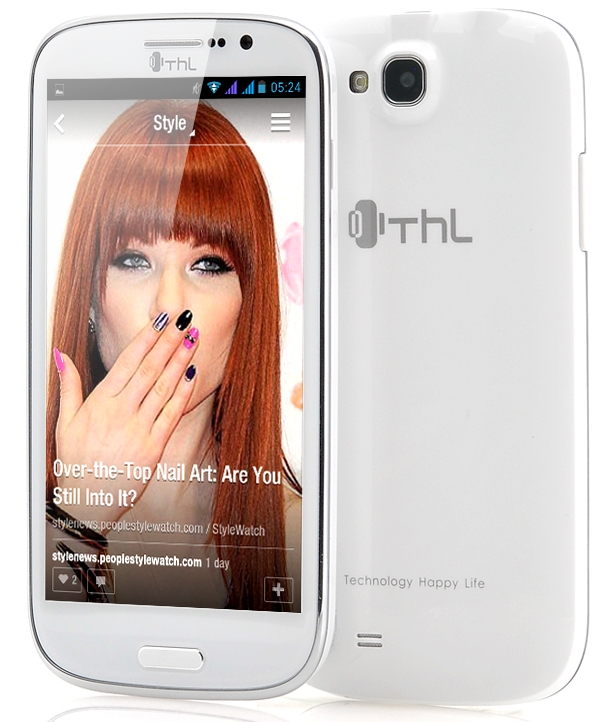 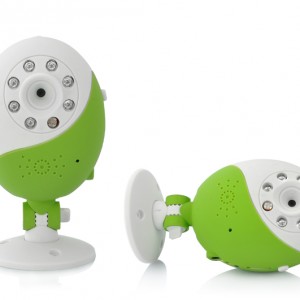 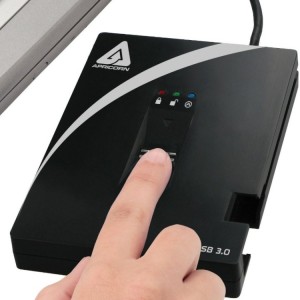