“Fenris” Android Tablet PC with 9.7 Inch HD display, 1.6GHz dual core processor, 16GB of internal memory and running on the latest and greatest android 4.1 Jellybean OS is here and available at a fantastically low price. This lightning fast tablet can take on any app you throw at it!

The next generation of high speed tablets has arrived at ChinaVasion and the “Fenris” is one of our top devices. The heart of this tablet is the Dual Core A9 Rockchip processor clocking at 1.6 GHz, allowing you to run every app with the speed it deserves.
3D Games, Netflix, Youtube, Temple Run,… “Fenris” can take on any app you download from the Google Play Store!

The brilliant 1024×768 HD resolution of the screen offers a great viewing experience for all your movies and pictures, while the 10 point capacitive screen fluently registers your touch movements. Watching movies, playing 3D games and browsing through your pictures have never been so fluid. “Fenris” sets a new standard for High End tablets with its excellent HD display and fast Processor. You’ll also find 16GB of internal memory under the hood and an included 4GB Micro SD card to expand the tablet’s memory even further. 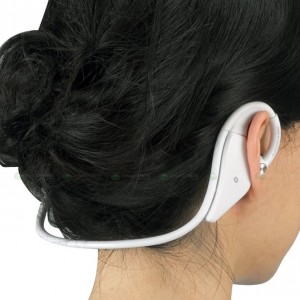 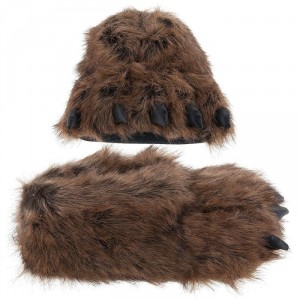 Retro Armchair Made from a Recycled 1968 4L Renault