With more than 10 years of experience manufacturing Android Phones, ThL established a broad worldwide customer base. This experience was now used to develop the W5, one of ThL’s flagship phones. Featuring an impressive 4.7 HD IPS screen, which has a higher pixel density than most high end branded phones, watching multimedia on your phone is taken to the next level! And thanks to the Dual Core CPU clocking at 1GHz and 1GB of RAM, the W5 multitasks at the speed of light and won’t lose any processing speed when running several apps at the same time.

The stunning 1280×720 super HD resolution of the W5, combined with a pixel density of 320 DPI enables you to watch high definition movies like they were meant to be viewed and as one of the best screens available on the market, it easily outdoes famous branded phones! 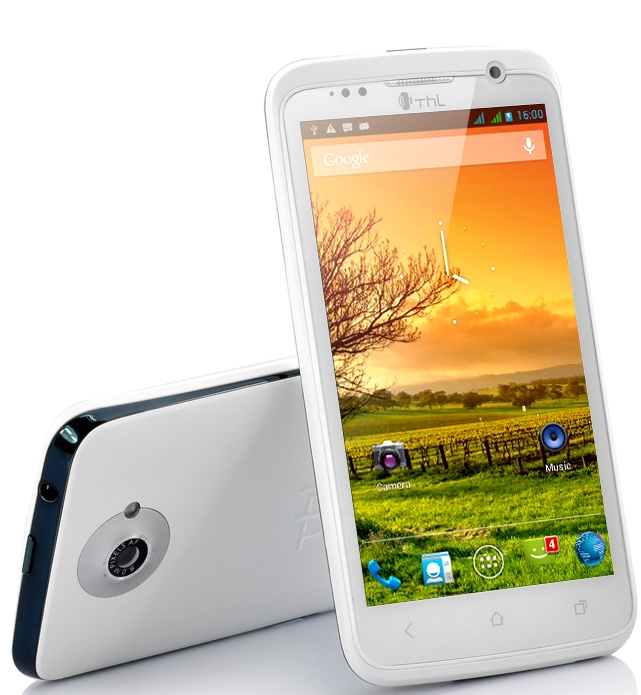 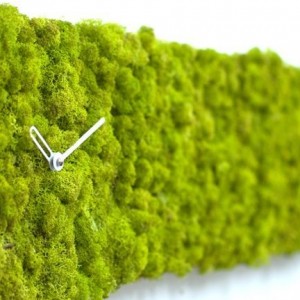 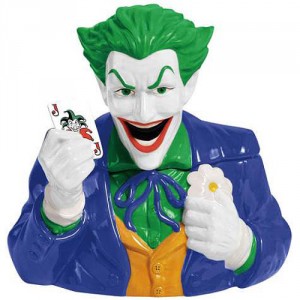 Play with your food!