This detailed egg looks just like the ones discovered by Ripley, Burke, and Vasquez in the Aliens franchise, down to its otherworldly, creepy glow. Show the 4.5″ tall egg to Xenomorph-fan friends, and they’ll be impressed by the detail and eerie green light. And then press the small, hidden button on the side and… BAM! A Facehugger launches high into the air! $29.99 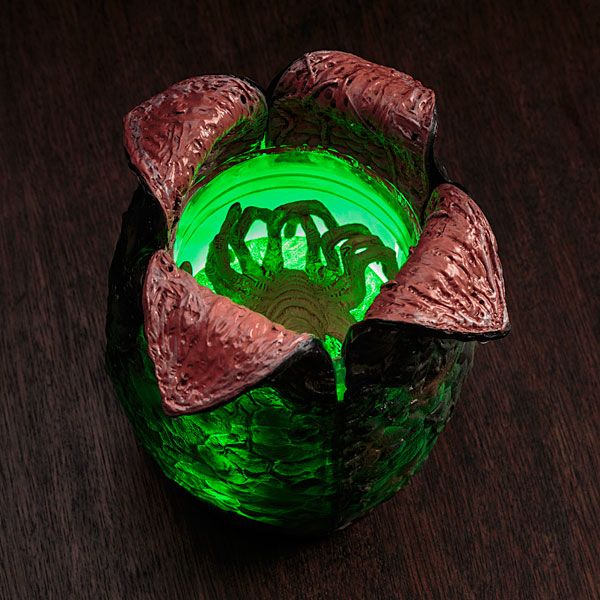 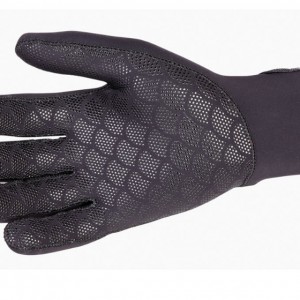 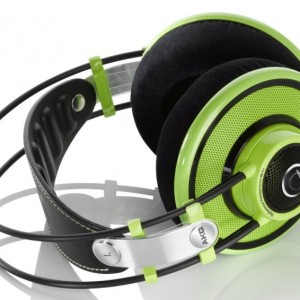