Introducing a fun concept watch design with an original display that should appeal to anyone with an inquisitive mind. The square-shaped colored LCD screen is made up of a a number of mysterious markings. Four squares move around the screen and appear around the outside of the markings to reveal complete digital numbers which represent the time. It’s easy once you get it! 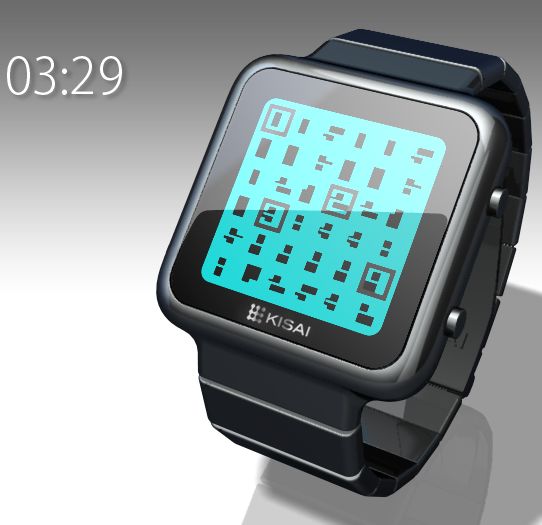 The markings on the watch display are actually the inner parts of digital numbers which are made complete by the square dropping over them. The watch has kind of a minesweeper, retro video game feel and could come in a range of LCD colors. It’s as simple to read as a digital watch but with a twist! 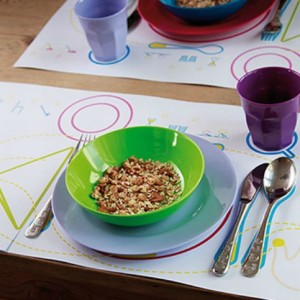 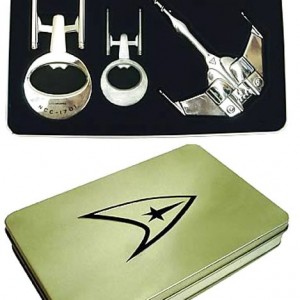